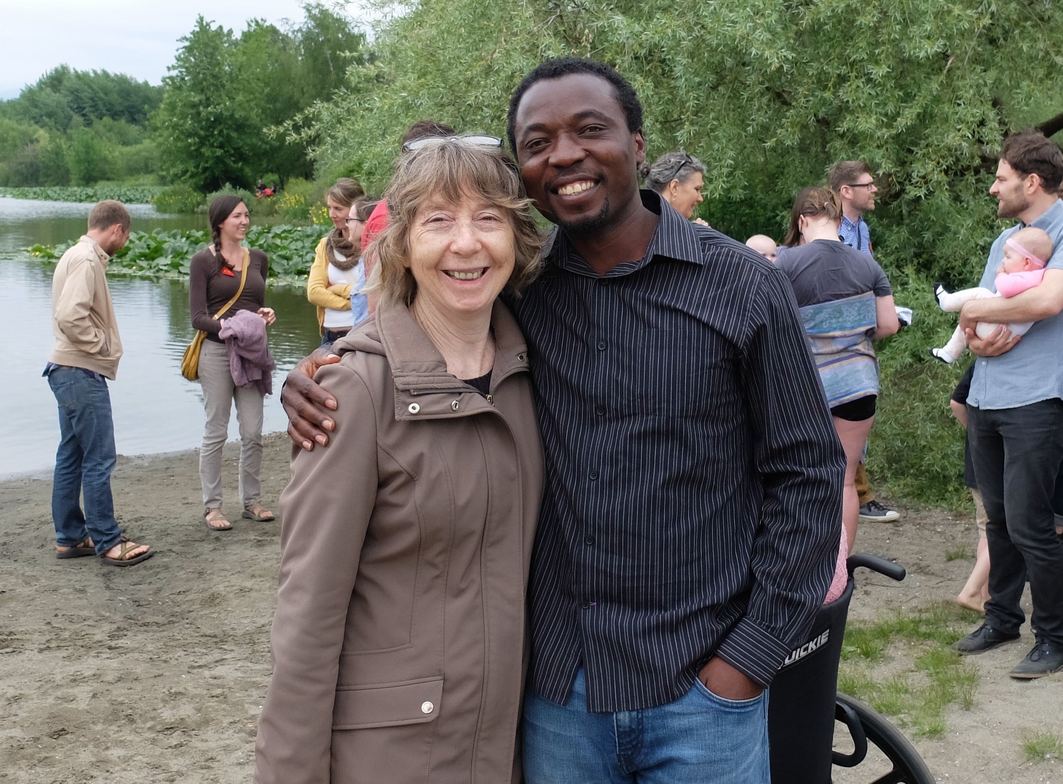 What to Expect When You Visit

"My first experience at Grandview was over 12 years ago now, but I think many of the same things can be said of the church today. I walked in and felt the warmth of being in a smaller building with just the right amount of people--it wasn't overly large, but it wasn't so small that one felt out of place. I sat in the back and observed the diversity of the people in the place. There were lots of young families and individuals dressed casually and with no pretences. There were a few children, a few elderly people, and the vibe the whole building and crowd gave off was one of casual, grace-filled togetherness. It was, well, very East Van. That morning, I remember being impressed that one of the songs played was classical and written by a member of the congregation, that there were a couple songs sung in Spanish, and that the female preacher was a skilled storyteller who spoke of the value of smallness. I mean, I was hooked. Not all is seamless, though--indeed, we as a community acknowledge our failings, but we continue to work for justice and peace within our walls and outside of them. Over twelve years have passed since that first morning, and since then I've gotten married and had three kids, and I couldn't be happier to be journeying with a group of individuals who believe so strongly in walking alongside one another in the messiness of life. I'll say 'Amen' to that."