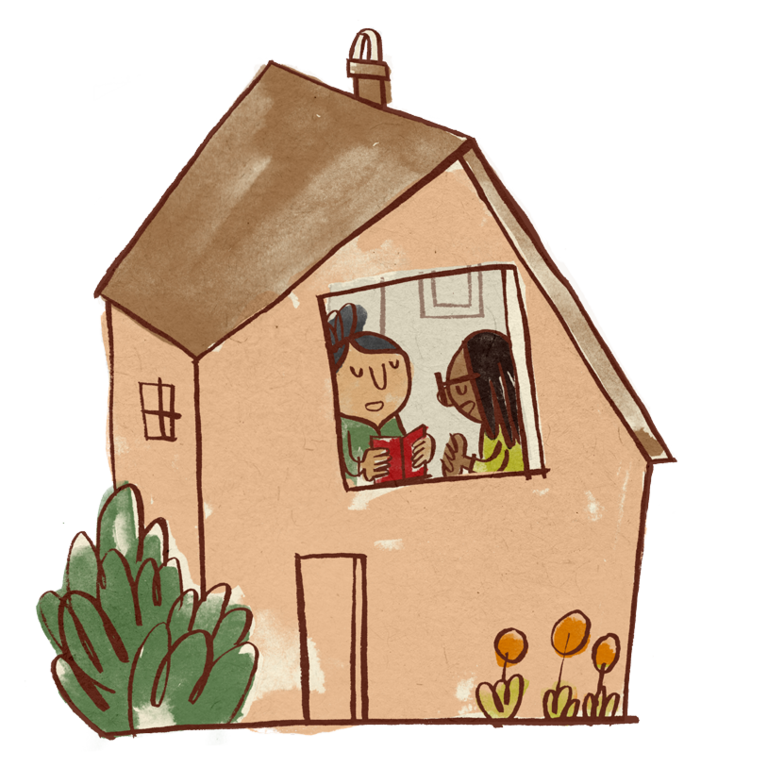 Where have we come from?

Grandview Baptist Church began in the year 1908 with 29 charter members. There were three characteristics established in these early years which have proved to be ongoing traits representative of the church. First, the church quickly developed a thriving Sunday School which involved many children in the neighborhood. This interest in the development and discipleship of children continues to this day. Second, the church got involved in relief efforts during the Depression of the 1930s, establishing a social concern for the neighborhood into the DNA of the church. Finally, the women's mission circles were prominent during these years and linked the church to near and distant countries, some of which are now represented by people in our congregation.

In 1970, Calvary Baptist Church combined with Grandview Baptist to form the present congregation.  (Grandview had helped to start Calvary 36 years earlier). The congregation thrived for the next decade under Pastor Kutch Imayoshi's  pastoral leadership but began to decline in the 80's as people moved away from the neighborhood and the church became less connected to its context.

Reconnecting with the Neighborhood

In 1989, the congregation of about 60 people, most of whom did not live in the neighborhood,   designed a project to help the congregation both rediscover and reconnect with its neighborhood. Around this time, the church began to experiment with ways to serve the people of the neighborhood such as a summer day camp, ESL classes and a parent's group. The congregation, although small, was becoming increasingly diverse ethnically, a trend begun in the previous decade. When a woman from Ecuador was hired part-time, we began to have many more Central American folks participating in the congregation. Despite these missional experiments, the congregation was still uncertain about its future as the building needed extensive repairs (which also began around this time) and there were some foundational issues to figure out in their congregational structure and life.

In 1993, the church began a visioning process which lasted one year. During that year, we met in small groups to discuss God's vision for our congregation. The long-range planning group interviewed everyone individually to discuss their involvement in this emerging vision. Eventually we articulated and committed ourselves a vision to be rooted in this neighborhood, to embrace the diversity of this place, to develop a community of discipleship and to care for the well-being of this neighborhood and the city. The church began to grow in numbers and vision. Initiatives like The Open Door, Out of the Cold, Kinbrace and  Salsbury began around this time. In 2002, we again entered a visioning process as a church, taking another look at what we embrace together and discussing this at the small group level. This process was important as we considered the development of the properties of the church (especially our parking lot).

In 2003 we also began discussions of beginning a new congregation. Our sanctuary was full on Sunday mornings, and we discerned that a second congregation (vs. a second service or a planting a church elsewhere) was the best way to  develop a new community of people in this neighborhood given the small number of churches here and given how rooted we were in this neighborhood as a church. Thus the evening congregation began in 2005. In 2007, we also shifted to a slightly different staffing model as our part-time staff had been growing (children's pastor, youth pastor, administrator, and worship coordinator) and the needs of the two congregations called for a differing model. To that end, we hired congregational pastors for each of our congregations (Emmanuel Ndabarushimana for the morning and Monica Hof for the evening) with Tim Dickau moving to a shared but overarching pastoral role. Joy Banks became our morning congregation pastor in 2012 after we commissioned Emmanuel to return to Burundi, his home ten years previous to his coming to Vancouver. After sending Monica Hof to work in Burma with Servants, the church called Mark and Erin Glanville in 2013 to be pastors of the evening congregation.

Over the last decade, the church has sought to become a community of people who care for each other and who spur one another to live into the vision of God's kingdom. Our focus on developing a discipling community of people has led us to develop home groups, community housing (in partnership with the Salsbury Community Society), community events, and neighborhood meetings regarding important social issues. We have seen a number of people become followers of Jesus during these years. We have also begun to receive many people from a variety of different Christian traditions which has shaped the rich ecumenism. As well, we have seen people join this community from many different countries of origin. We have also strengthened our commitment to seeking the well-being and peace of the city, particularly the neighborhood around the church. We have done this through the types of programs we have developed in order to love our neighbors through the pursuit of reconciliation and justice, as well as through the individual lives of the people who seek to bear witness to the gospel. For a fuller description of this history against the backdrop of the Church's response to changing cultural forces, see Tim Dickau's book, Plunging into the Kingdom Way.