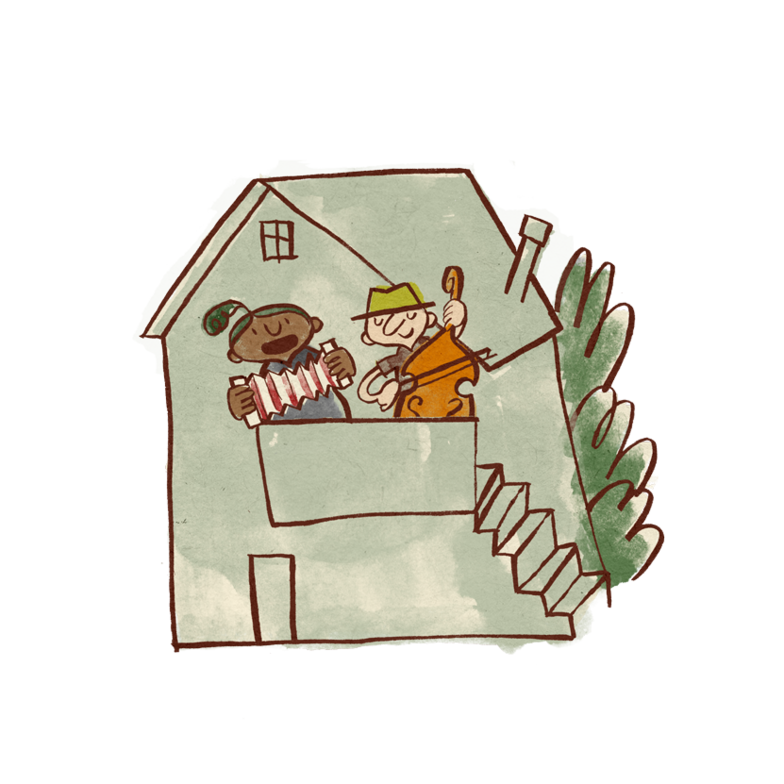 A helpful lens into the heart and character of Grandview is these four trajectories or movements we pursue:

(1)  from isolation to community towards generous hospitality;

(2)  from homogeneity to diversity towards shared life among cultures;

(3) from charity to friendship towards seeking justice for the least;

(4) from the confrontation of idolatries to repentance towards new life in Christ.

Moving along these trajectories helps us to participate in God’s reign and to be liberated from enslavement to the powerful forces of our dominant Western culture such as individualism, consumerism, inequality, and secularism.

These four movements are trajectories rather than standards or rules. We are seeking to grow as a community in these trajectories, and each of us finds ourselves at different places as we grow into maturity in Christ. We don’t enter into these movements with a judgemental attitude; rather we enter in by God’s invitation, according to scripture, empowered by the Spirit.

In our first visioning process in the early 90's, we also committed to a hospitality that took seriously the diversity of the neighborhood, a reality which led us to become a church with people from over 30 countries and a wider cultural expression of community life.

As we journeyed together with newcomers and the poor and marginalized, we became much more aware of the systemic barriers of injustice that people faced, which in turn led us to rediscover the Bible’s call to seek justice for the least and to pursue that goal.

As we have pursued these signs of God's kingdom, we have become aware of the barriers within us and within our community that block us from going further in these gospel practices. That reality has called us deeper into the naming and confessing of our own idolatries so that we might live into the fullness of God’s renewed world. The journey is not complete but we continue to press onward on these pathways that we might together live more deeply into God's vision for creation.

(These four trajectories were first articulated in the book Plunging into the Kingdom Way, by our former pastor Tim Dickau.)