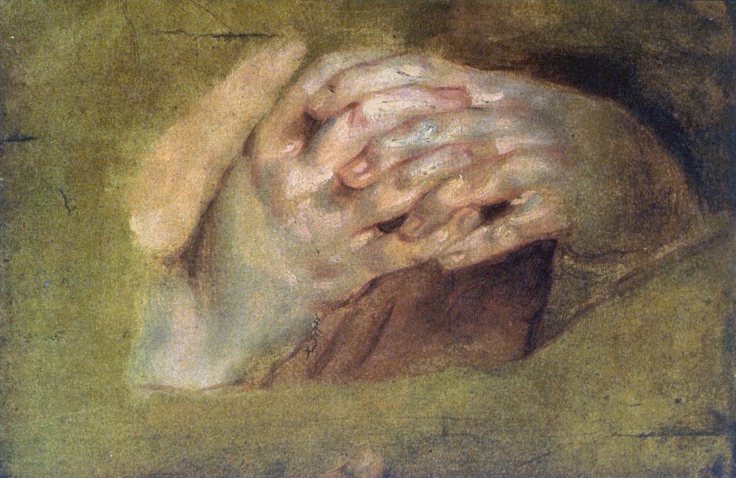 Tetsuya Shimada is a dear friend of Grandview who has greatly blessed our community with his gentle presence for a few years now. For our Psalm blog this week, Tetsuya has contributed his own personal journey in praying with the Psalms.

The Psalter As a Means of Transforming Friendship

Joy and peace are words frequently found in Scripture, and yet I wasn’t sure if I had ever truly experienced them. So too the words of the psalmists. For I couldn’t associate myself with them; I thought they had nothing to do with me. But then I experienced a shift—when I reached to my own limit in decision-making, relationships fell apart. Thick clouds of darkness covered my life. It was like being at the bottom of a dry well, which left me alone with no companion. There I lay down empty and powerless.

In the dark, I sat down to pray but couldn’t. For a long time I was unable to pray. When alone, all I heard were accusations that I was directing toward myself. It was like a bottomless spiral. Some of my friends grew worried and took me to a church. At the entrance of the building, I was given a strip of paper, on which was printed a list of Psalms. I began reading the Psalms in the time of prayer. Still, I was not able to pray with my own words.

Despite my emotional confusion, the psalmists remained faithful to me. They were like friends who did not at all intrude, but were simply present to me everyday. Then, one-day I noticed—the psalmists were praying for me. Day after day, I found myself in the words of the Psalms. And little by little, I began putting my words after the psalmists’ and knew that they were praying with me. Five years have since passed, and this friendship remains to this day.

I think I was the rich young ruler who appeared in the Gospels. This doesn’t mean that I was financially well-off—I am just a country boy—but what made me a “rich young ruler” was my way of living. Utterly committed to self-reliance, I kept going back to a broken cistern that couldn’t sustain my life. For me, it was not money but rather people and relationships, in which I glimpsed a sense of security and acceptance, so I kept going back and placing my reliance there. I tried to drink from this cistern, and to build my house right next to it, but it never provided me with a long enough supply that could keep me going. Thus my alienation from the Lord resided there. I chose my own way instead of the way of someone who promised the endless supply of Living Water.

What the Lord did to me through the words of the psalmists was to show me the way of life—gently and wisely. It felt like I was helped by a Good Samaritan. When lying down wounded, feeling apathetic and detached, the psalmists took up my body, put me at their side. The house they took me into was the house of the Lord where recovery began. And here reside joy and peace.

Our Podcast feed is back up!